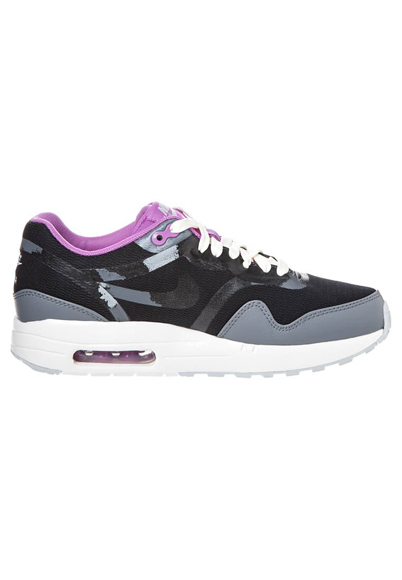 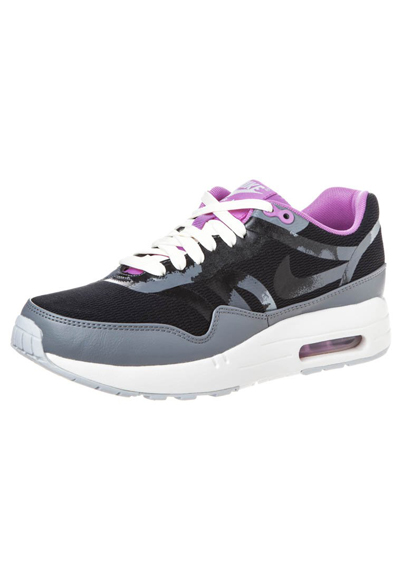 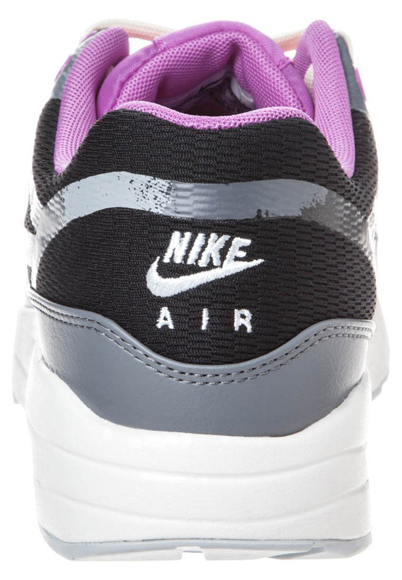 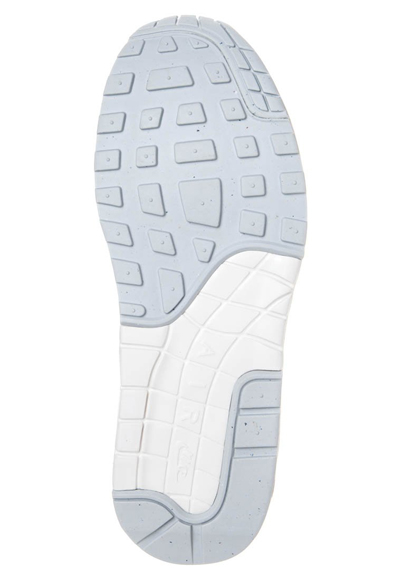 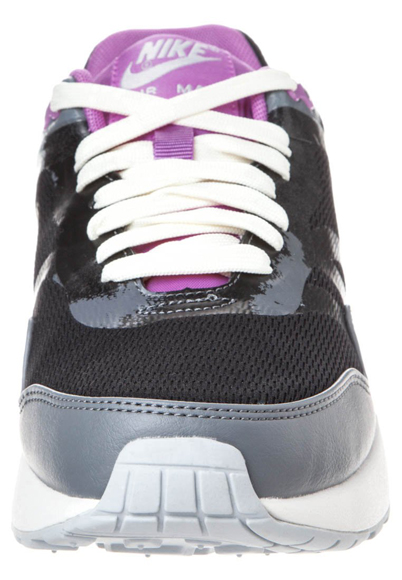 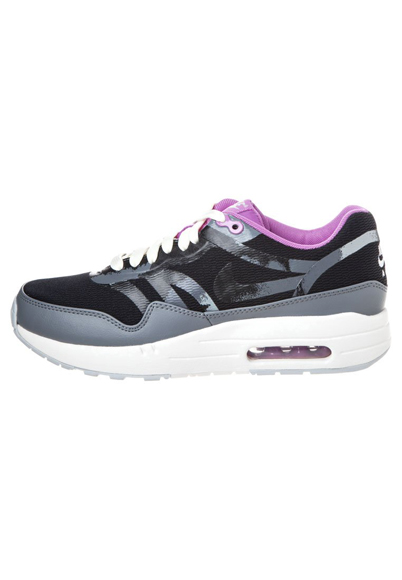 The new release of the Nike Air Max 1 WMNS is again something else then what we are used to. Because of the lilac they’re nice and ladylike, but really cool is also a name you would give these Nike Air Max 1’s Tape – Black & Gray & Pink. The shoe has a grey base which you see in several elements of this shoe. It begins with the rubber sole. This one comes in really light grey. Further to the top Nike used a big path smooth leather in a darker shade of grey.

The tape effect is something we have seen several times now on Nike Air Max ones. It’s clear Nike want’s to keep this style comming, because litterly every shoe now has released with this tape look to it. But Nike stands for innovation and so also with the tape effect. This time the brand used tape with a grey camo print. That’s why it looks like the camouflage print lays underneath the whole surface of this shoe. Like the black material was layed upon the camo print, en then the tape was ripped of so the print reveals itself. And the white really gives a nice contrast to the shoe.

What do you think, do you like this pair? It’s a happy shoe for sunny days but it will also make your winter look look awesome. Go get your own pair of the Nike Air Max 1 Tape – Black & Gray & Pink, because if you won’t, we will!